This Simple Tip Will Resolve Most Computer Issues

June 19, 2019 | A Little Easier #11
Having computer issues? Most folks don't know that there's ONE super simple tip that'll resolve the vast majority of your tech problems!

This week, I’ve got an incredibly simple tip for resolving computer issues.

Actually, it’s so simple that folks don’t think it’ll actually work. Trust me, it does, and you need to know about it.

I’m so excited to announce that I’m on the Freelance Friday podcast hosted by the amazing LaTasha James!

I joined her on the show to discuss everything I’ve learned about starting a podcast.

Head over to A Journey East to listen to the episode!

Listen to the episode!

I also wanted to take a moment this week to mention an amazing cause I’d love to bring to your attention.

The makers’ mission is to empower Detroit’s youth to enrich their community through maker-space projects that develop self-reliance and a solutions-oriented approach to social entrepreneurship. In other words, the group teaches our students and the local community practical skills they can rely on to build their own businesses and bring in an income. 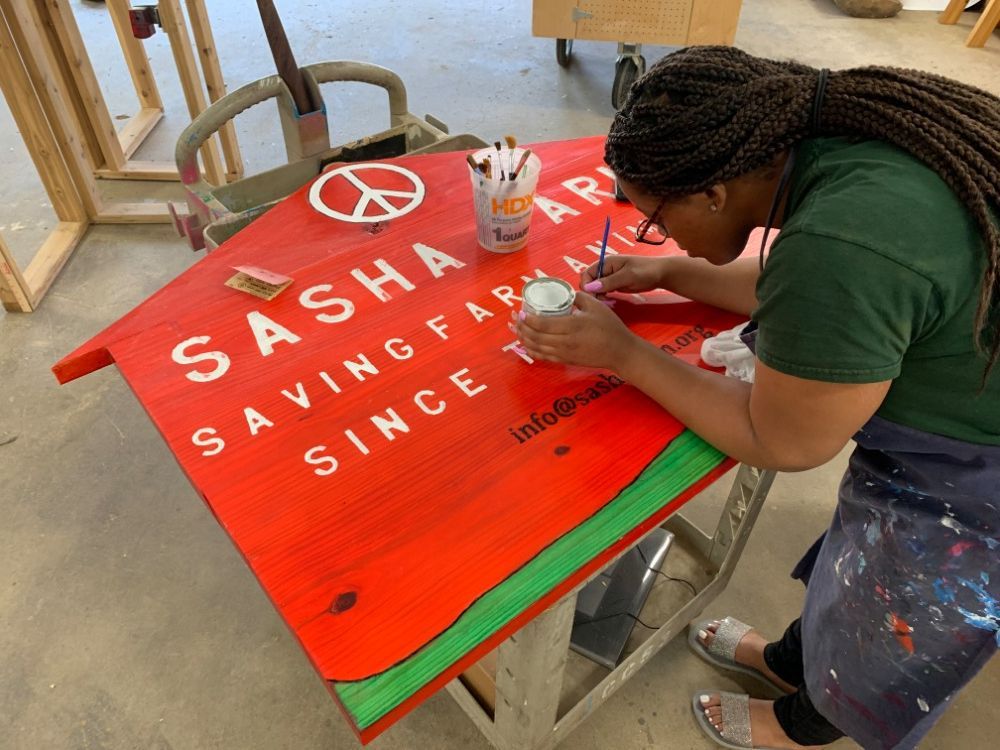 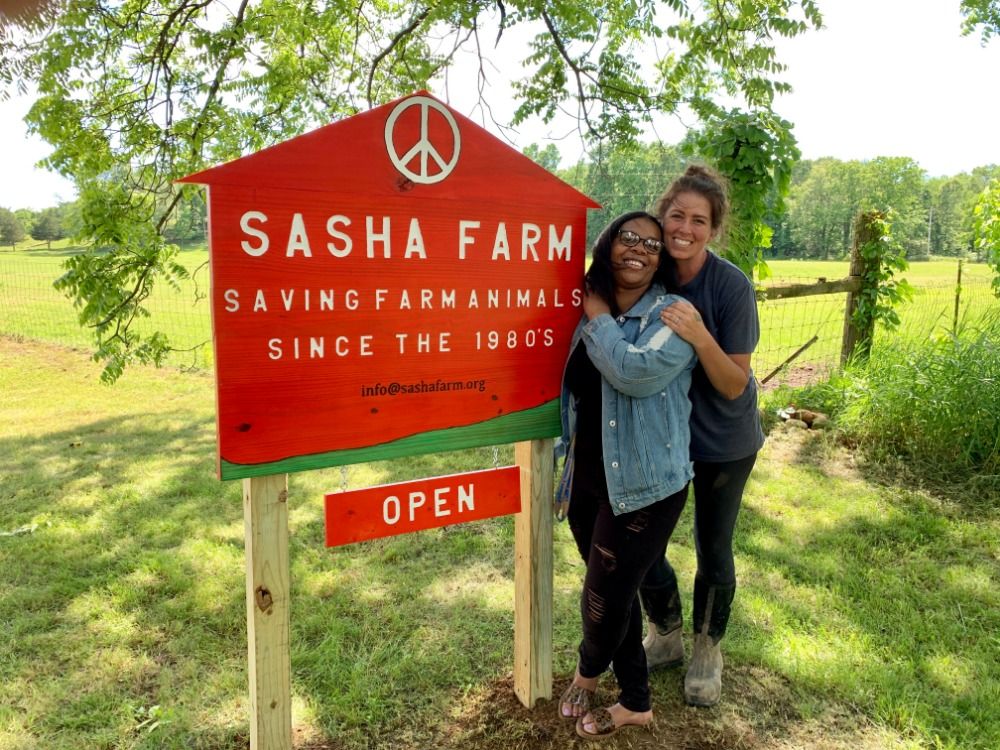 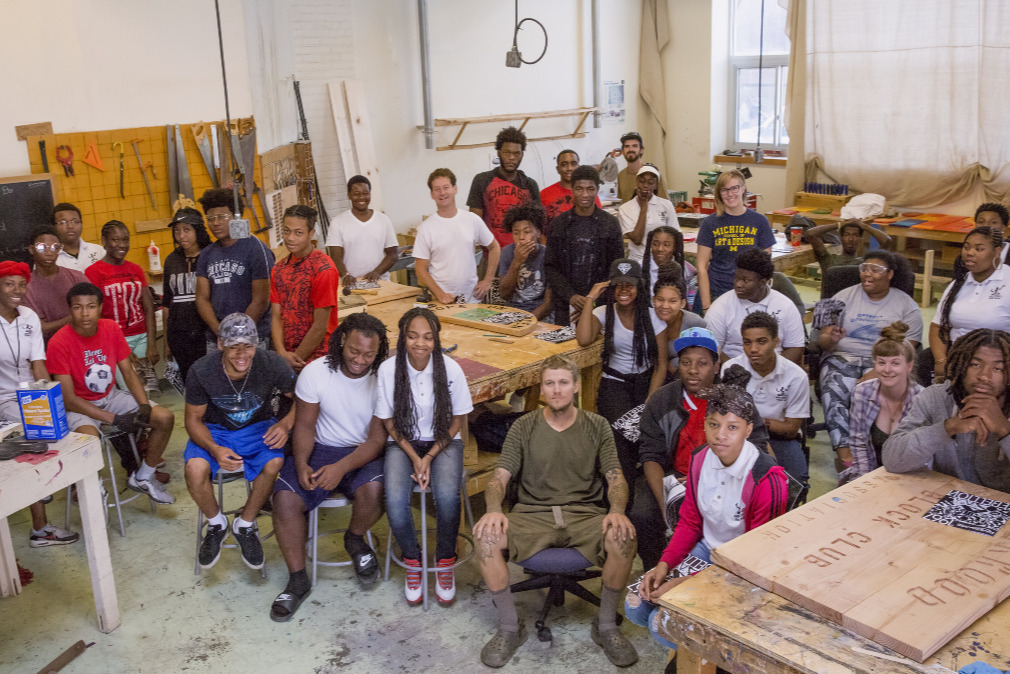 It’s incredible work, and they could really use your help!

Now through the end of July 2019, the Brightmoor Makers are hosting a GoFundMe campaign to raise funds to provide stipends to the students working in the program. They’ve recently faced a 40% reduction in their funding, and they can use all of the help they can get!

If you’re willing to contribute to this amazing cause, and to help make a difference in many young folks’ lives, please consider donating to the GoFundMe campaign. Any amount you can contribute, even as much as $5, would be tremendously appreciated!

Donate to the campaign

Resolve computer issues with this tip!

Here it is. Are you ready?

Reboot your device. Period. That’s it. Do it.

This is too simple. It’ll never work.

Often, especially with slow computers / phones, they’re experiencing an issue called a memory leak. Basically, programs you close don’t fully close, leaving residue in the memory. Over time, this builds up, and the device starts to slow down.

A reboot clears up this issue in a flash!

It works for all sorts of tech, too!

As I mentioned, it’s not only effective on computer issues. It’ll work on all sorts of tech too!

So, before calling tech support…

…or your grudging, tech-savvy relative, try this technique first.

I promise, you’ll be surprise at how often it solves the issue!