How to Beat Procrastination with The 5 Second Rule

April 17, 2019 | Episode #38
Learn to beat procrastination with one amazing, simple technique: The 5 Second Rule by Mel Robbins. Then, I have a quick, fun computer trick to share!

Beat Procrastination with The 5 Second Rule

This week, we’re talking about the amazing Mel Robbins, and her trick for beating procrastination that she calls The 5 Second Rule. 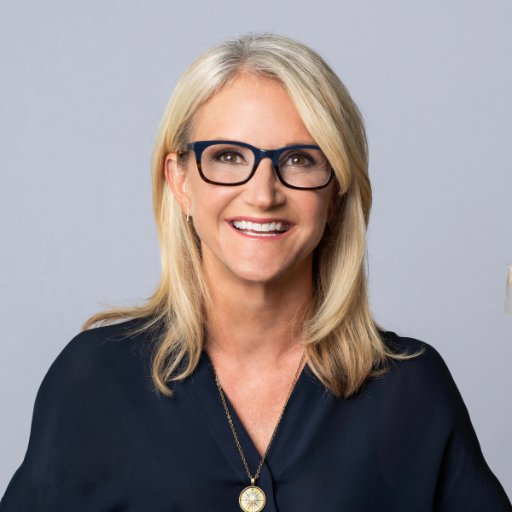 Mel Robbins is a CNN commentator and motivational speaker.

Back in June of 2011, she gave a TED Talk called How to Stop Screwing Yourself Over. At the tail-end of the talk, she briefly mentioned her 5 Second Rule idea. 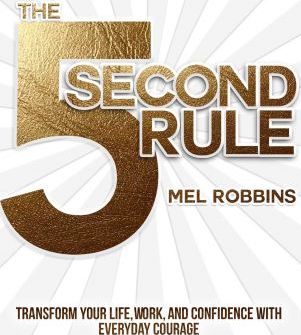 According to Mel, procrastination is…

…not a form of laziness at all. It’s a coping mechanism for stress.

Most folks think that if they could simply get motivated, they’d beat procrastination. Mel says that’s not the case.

She says that, most times, it’s our fear that’s holding us back.

The fear of sucking, of not being good enough, of feeling like a loser—none of us wants to face that reality. So we avoid it like the plague.

What is The 5 Second Rule?

The 5 Second Rule: The moment you have an instinct to act, you must count 5-4-3-2-1 and physically move or your brain will stop you.

Seriously, that’s it. It’s that simple. And, it really works.

Why Does it Work?

It’s science! Mel spends much of her book covering the science behind why this technique really works — why it really helps you beat procrastination.

As humans, we feel first and think second. Because of this, we let our feelings get the better of us.

Mel says that it only takes 5 seconds for us to talk ourselves out of doing what we need to do. Therefore, she explains that The 5 Second Rule accomplishes two things: 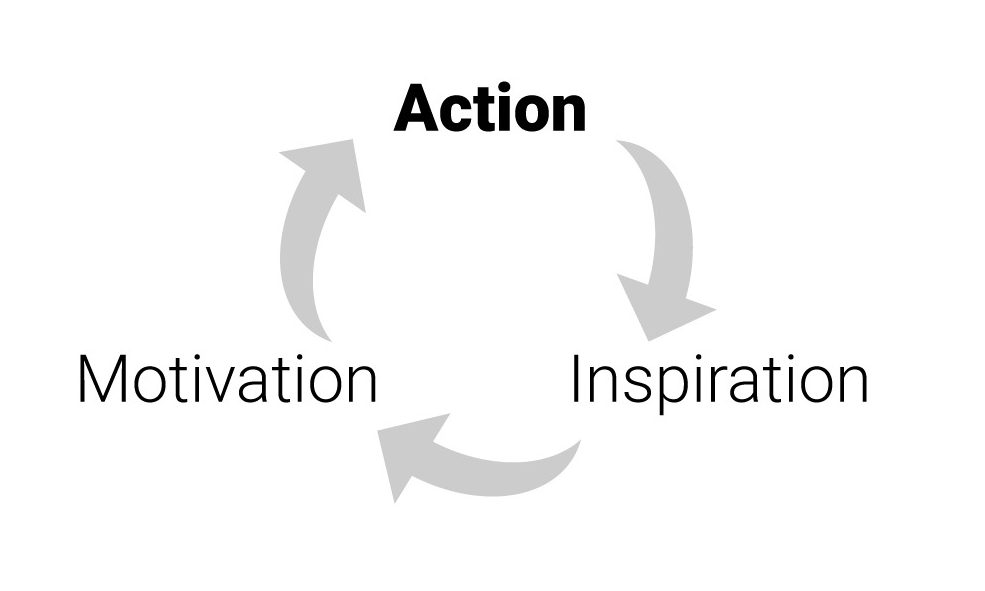 Most folks believe that, in order to take action, we must first be inspired. Then we’ll become motivated enough to act.

In fact though, this pattern is a loop: If we simply start by taking action, inspiration will follow, which will bring motivation with it. It’s a loop that reinforces itself!

The 5 Second Rule helps propel us into action, even when we don’t feel like it.

I don’t know when we all bought into the idea that in order to change you must “feel” eager or “feel” motivated to act. It’s complete garbage. The moment it’s time to assert yourself, you will not feel motivated. In fact, you won’t feel like doing anything at all.

Maybe you’re thinking: Alright, this is all fine and good, but when is it really useful? Here’a quick rundown of possible times to use the rule to jog your imagination.

First, recall the rule: The moment you have an instinct to act, you must count 5-4-3-2-1 and physically move or your brain will stop you.

Now, use it in any of these situations:

When you want to shift your mindset / attitude

Beat procrastination: Starting when you don’t feel like it

So I made myself a simple promise: If I knew that I should do something that could change me for the better, then I would use the Rule to push myself to do it, regardless of how I felt.

Tap into the Windows 10 Emoji Keyboard!

Did you know that Microsoft rolled out an emoji keyboard for Windows 10 a few versions ago? This thing is sweet!

Get full details about how to use this awesome tool on my tech blog called Lightning Detroit!